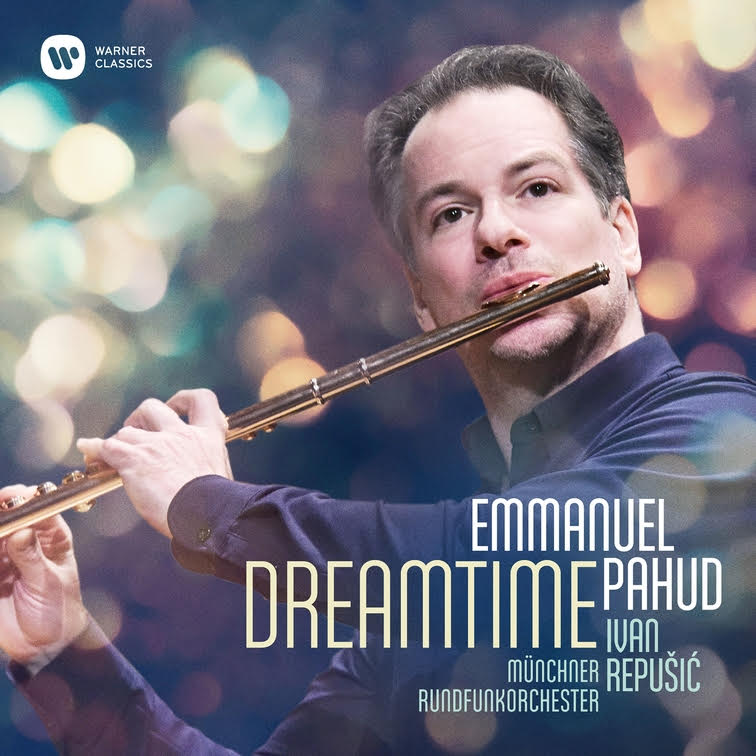 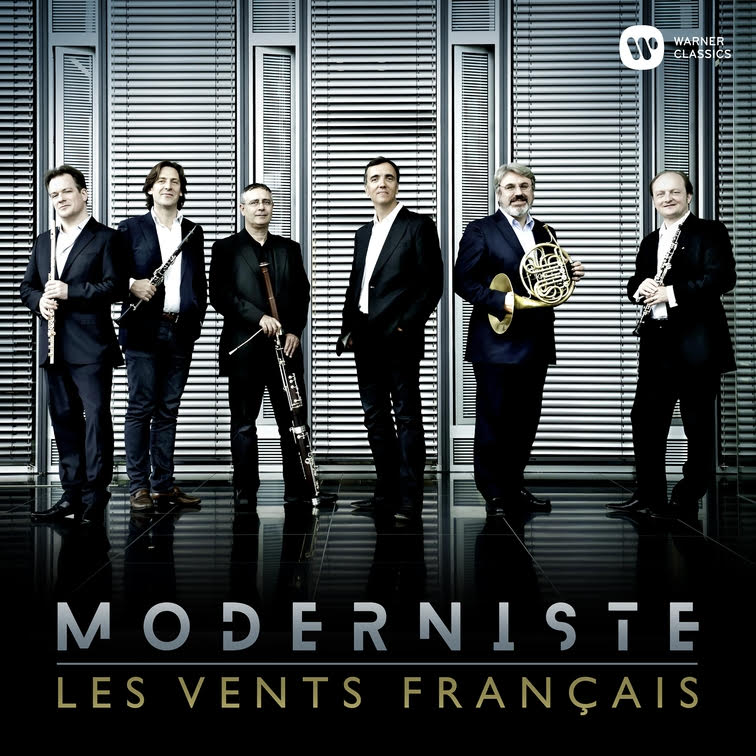 He was born in Geneva, Switzerland. His father is of French and Swiss background and his mother is French. The Berlin-based flautist is most known for his baroque and classical flute repertory.

Pahud was born into an non-musical family. As a young boy living in Italy, the sounds of the flute captivated Pahud. From the age of four to the age of 22, he was tutored and mentored by flautists such as François Binet, Carlos Bruneel and Aurèle Nicolet. Classically trained at the Conservatoire de Paris, he leapt into the international orchestral and solo music scene when he joined the Berlin Philharmonic Orchestra in 1992.

His versatility in music styles over the years has “signalled the arrival of a new master flautist.” (The Guardian). He plays in diverse music genres, whether baroque, jazz, contemporary, classical, orchestral, or chamber music.